Juno Beach is one of the 5 beaches chosen for the D-Day landings on 6 June 1944.

In Normandy, Juno Beach is this 9 km long area was given to Canadian and British troops.

In order not to arouse German suspicion, each sector was given a code name: Omaha, Utah, Sword, Gold and Juno.

The latter should have been called ‘Jellyfish’ but this proposal did not meet with unanimous approval! 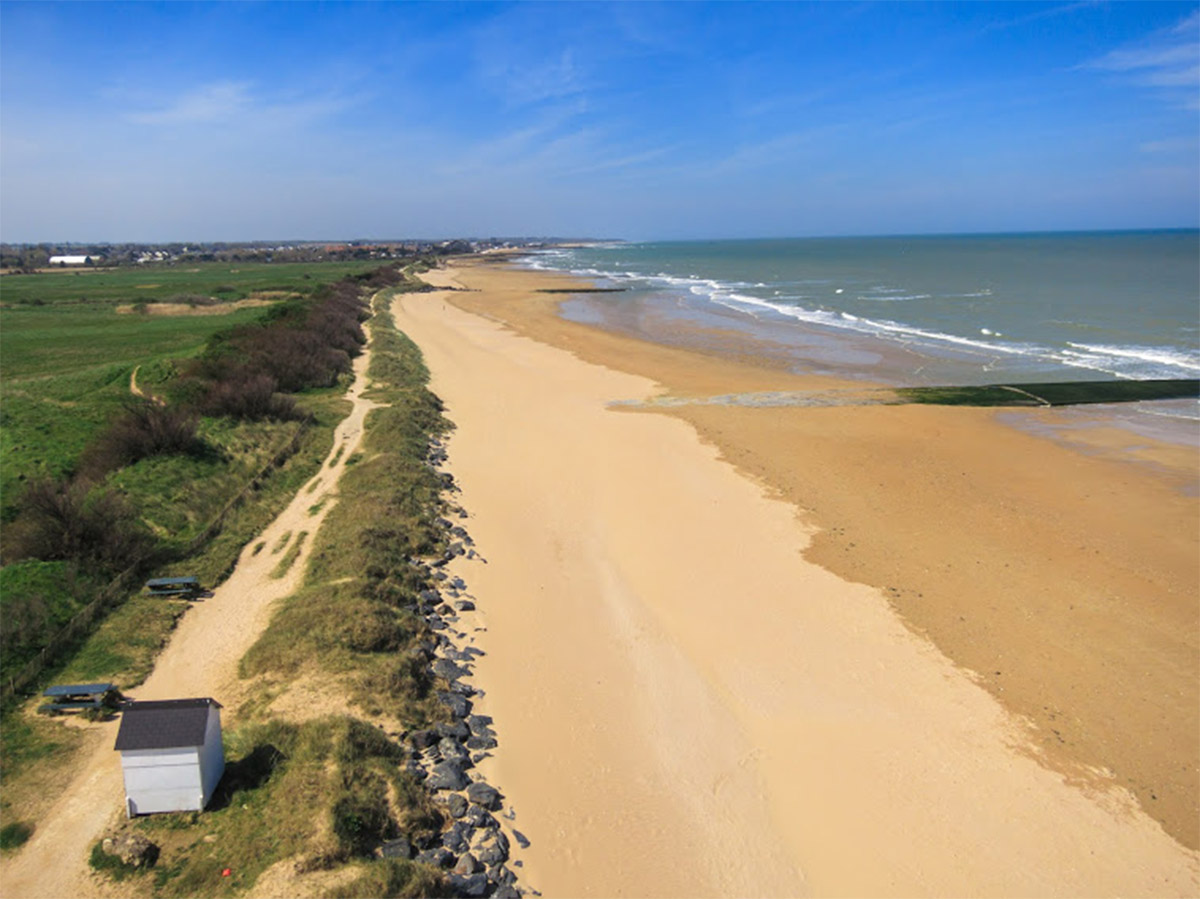 IIn this section, you will find a lot of information to help you prepare your stay in Cœur de Nacre, and especially to discover Juno Beach.

The Normandy landing on June 6, 1944, was the most complex military operation ever orchestrated.

That morning, of the 135,000 Allies who landed or parachuted into Normandy, 14,000 were Canadians, making Canada the third largest contributor of troops after the United States and Britain.

Testimonies of soldiers and civilians.

Some landed on Juno Beach at dawn on June 6, 1944. Others lived on the Côte de Nacre and had been waiting for the Allies for many months. They share their memories of D-Day.

Every year in June, the Normans pay tribute to the liberators.

During the ceremonies organized in various municipalities, two major events pay tribute to the liberators: the D-Day Festival Normandy and the Acadian Festival.

Please find events for the anniversary of the Allied Landings

Civilians and soldiers, their stories in 1944.

Their names are Léonard, Thomas or Françoise, they are Canadian, British or French, soldiers or civilians and they were present in June 1944 on our Normandy beaches.

They tell us what they experienced and reveal the images that have remained in their memory forever… the fear, the anxiety, the noise, the bloody battle, the arrival of the Canadian soldiers with their funny accent and finally the joy of being liberated.

Women who experienced the D-Day landings on 6 June 1944

Are you visiting the D-Day landing beaches?

Through 3 free web applications and dozens of audio testimonies, archive images and videos, dive into this historic battle called D-Day.

In addition to the many sites and museums in the Battle of Normandy area, we have selected 3 web applications for you to discover on your smartphone or tablet :

From Dieppe to Juno

The Dieppe Raid is a moving and tragic story.

On August 19, 1942, Canadian and British troops began landing on the beaches of Dieppe. Their mission was to take the town, destroy the local port facilities and return to England with secret documents that could give the Allies an advantage in the war.

But the Raid did not go according to plan. Operation Jubilee became a bloodbath rather than the hoped-for exercise in bravery, daring and daring.

Learn more about the 80th anniversary of the Dieppe Raid

From the trenches of the First World War to the Dieppe Raid to the D-Day landings of June 6, 1944.

The Route of Remembrance pays tribute, through the memorial sites it reaches, to the 500,000 Canadian soldiers who fought to restore Freedom to the French people on two occasions during the 20th century. 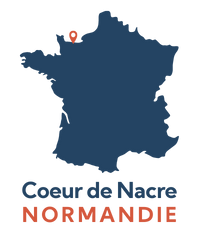